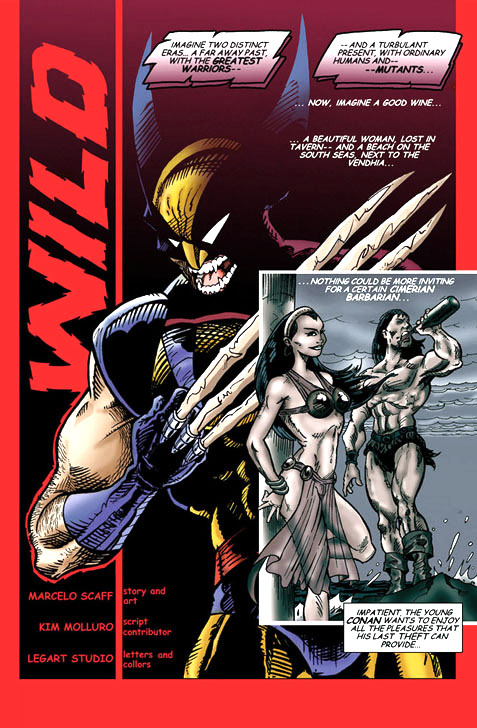 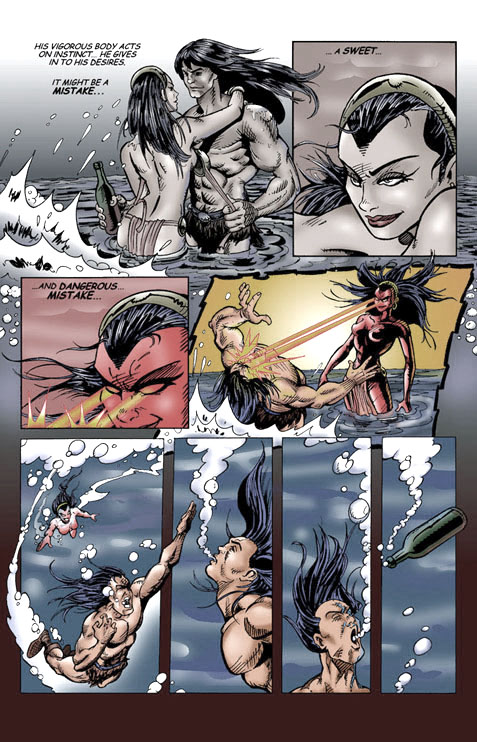 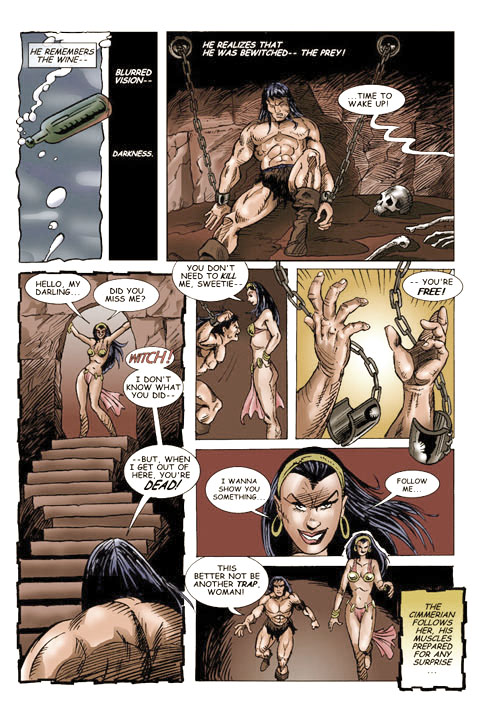 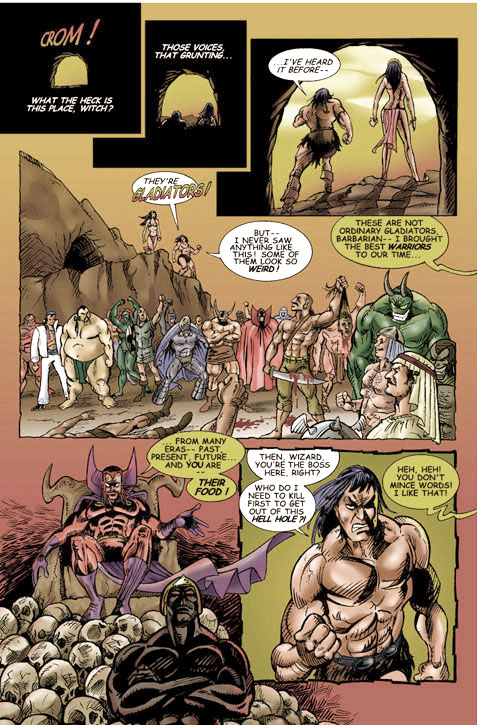 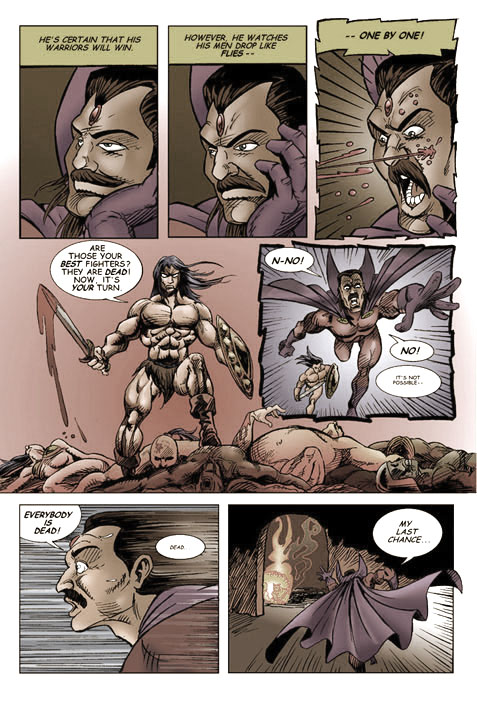 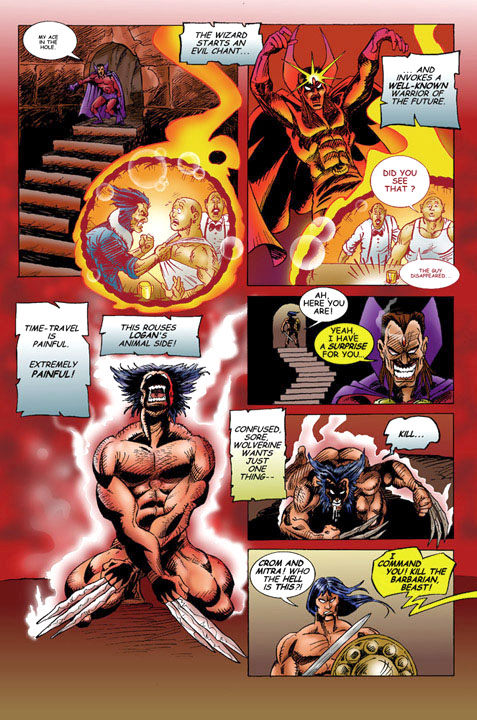 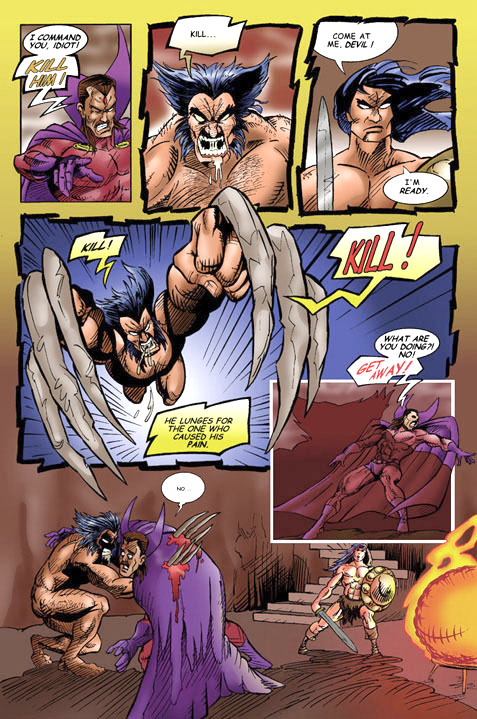 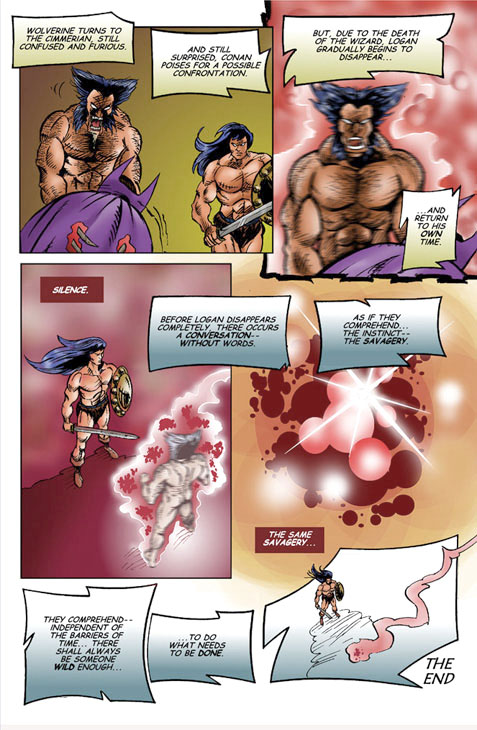 I was living at USA and made that a little before the WTC attack... I came back to Brazil, I forgot the letter I had received from Marvel's editor inviting me for another project, a Spiderman story test. I was traumatized because all the World Trade Center events, the fact that I saw the second plane crash, my ex-wife miscarriage that she suffered just after what had
happened, my weird dreams before the attack... Now, with the Stan Lee's death, I became a bit nostalgic...